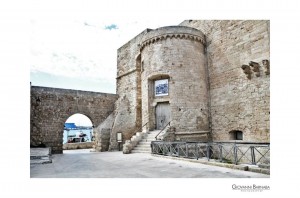 Poderosa fortress on the sea coast. City of almost 50,000 inhabitants, on the Adriatic coast 45 km southea st of Bari it borders the towns of Polignano a Mare, Conversano, Castellana-Grotte, Alberobello and Fasano. The city of Monopoli spread over 15 km of coastline and is characterized by the presence of numerous coves, sandy beaches and rocks, in the town, one more reason for vacationers and tourists to choose it as a destination to spend t 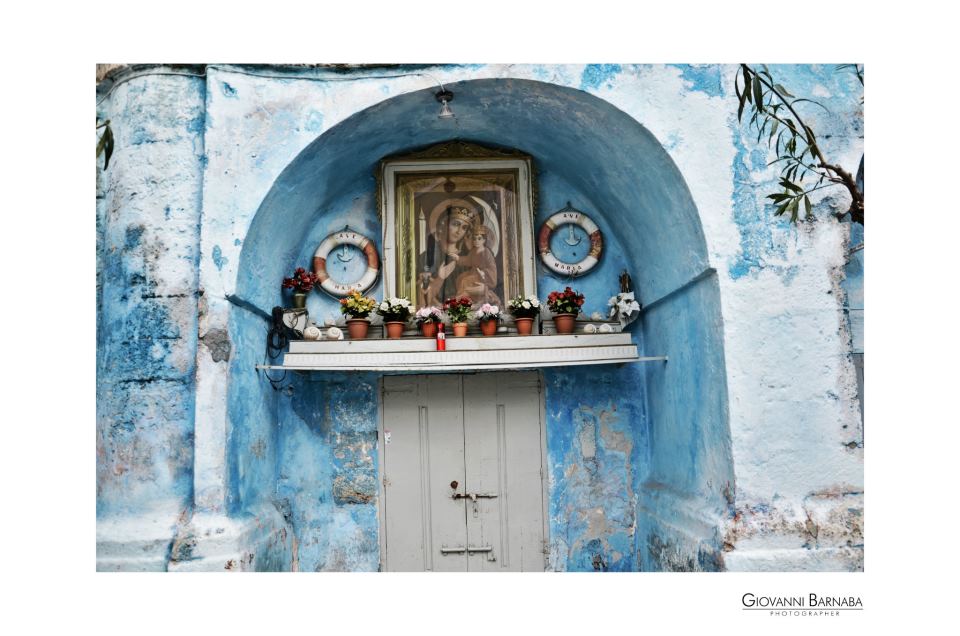 heir holidays. The village medieval, characterized by churches and museums, it is reborn today thanks to important restoration works, such as that of the fortification complex of the Castle of Charles V. The city of Monopoli is also known for its immense rural territory, of more than 150 square kilometers of divided area in 99 districts from which it derives “city of the districts”. Hectares of land with a great naturalistic, landscape and cultural interest, with immense expanses of ancient olive trees that have occupied the red earth for years. Do notmiss the Feast of the Madonna della Madia (December 16th and August 15th) which relives every year to devoted residents and numerous tourists, the episode of the landing of the raft with an icon of the Virgin on board. An interesting historical event linked to the landing of the Byzantine icon of the Madonna della Madia on December 16, 1117, while he was bishop of the city Romualdo, at a time when the roof of the new cathedral of Monopoli could not be completed due to lack of money; the insistent exhortations 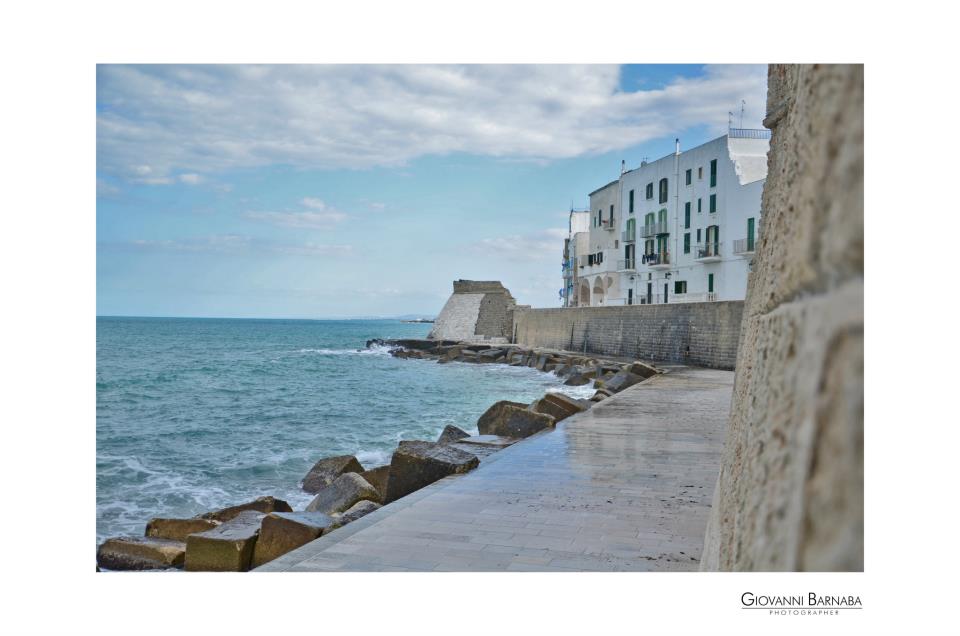 of Bishop Romualdo to the citizens to pray to Our Lady to help them complete the church arose in the miraculous landing of the Odegitria, which still today is the protector of the city, precisely the Madonna della Madia. The icon reached Monopoli at dawn on December 16, 1117, transported by a raft of beams, which made up the roof of the church roof. Following this miraculous event the new Cathedral, initially dedicated to San Mercurio, was named after the Madonna della Madia. 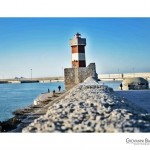 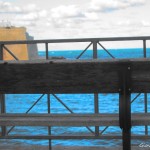 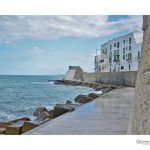 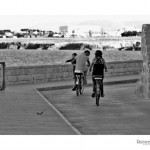 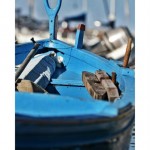 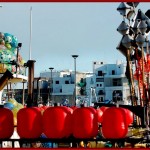 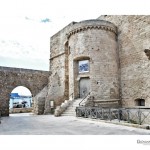 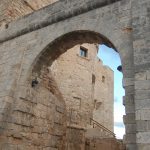 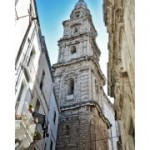 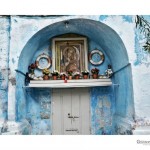 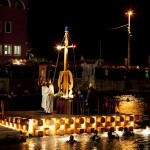 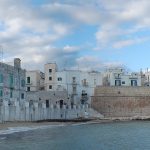 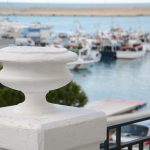 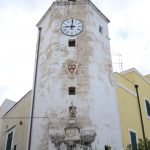 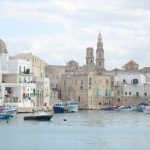 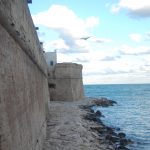